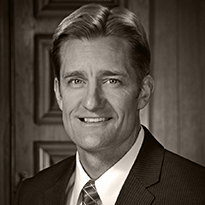 Michael Jansen joined Rich and Cartmill as a producer in December 2012.   He retired from the USAF after over 20 years as a pilot including many overseas combat deployments and multiple aircraft including the B-2 Stealth Bomber.  In addition to a bachelor of science in Operations Research from the U.S. Air Force Academy and an MBA, Mike has completed his Commercial Insurance Certification.  He and his wife, Michelle, are native Tulsans, Bishop Kelley grads, and enjoy raising their three teenagers. Read more at Allinsuranceok.com.