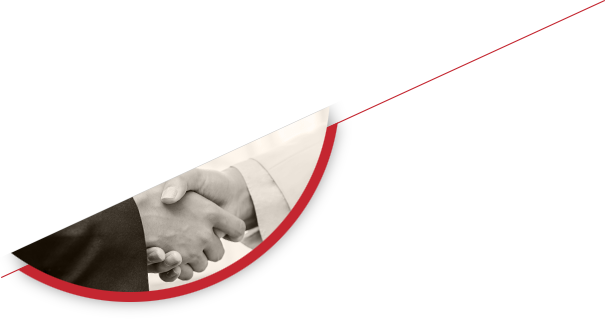 In January of 2023 Matt Brown joined Rich and Cartmill as a Life and Health Producer. Following graduation from Southwestern Oklahoma State University, Matt joined his dad, Mike, in the family business at American Insurance Group in Weatherford, Oklahoma. Since 2009, Matt has served a broad range of clients, ranging from farmers to pipeline welders […]

Mike Brown began his insurance career in 1978 after graduating from Southwestern Oklahoma State University. He started with American Fidelity Assurance Company in Enid, Oklahoma, where he called on teachers in seven counties of Northwest Oklahoma, selling supplemental life and health products. After five and a half years, he had the opportunity to move back […]